Princess cut diamonds. The very words seem to bring to mind images of exclusivity with just a dash of romance. This popular cut is one of the most versatile shapes in the diamond sector. Why? Because they lend themselves so beautifully to different styles of jewellery, of course! Be it solitaire wedding rings or three-stone engagement ones, princess cut diamonds are, more often than not, the choice of many.

Plenty of people trace the origins of the princess cut back to the year 1971. They believe that at this time, a new diamond shape was patented by a person the name of Basil Watermeyer. Apparently, achieving this precise cut was a difficult task, since each line had to be symmetrical in every way.

However, a great number of people believe that the origins of this cut go back even further in time. In London, 1961, a diamond cutter named Arpad Nagy came up with a certain ‘profile cut’. However, he often called it the princess cut. It was only many years later that other prominent personalities made this ‘princess cut’ so popular.

When it comes to evaluating colour in a princess cut diamond, it’s pretty subjective. Historically, diamond buyers have swung between opting for G-H diamonds and D-F diamonds, the first with its warm hues and the second, with its sheer colourlessness. But the true differences in the colour of the diamond are not easy to tell.

Just like it is with evaluating the colour of the diamond, evaluating its clarity is also a subjective process. Your own opinions and preferences do come into the picture when it comes to setting personal standards to evaluate the clarity of the diamond. While some buyers are alright with inclusions that aren’t easily visible, there are others who prefer their princess cut diamonds to be flawless.

From their absolute brilliance to their ability to woo women the world over, princess cut diamonds are undoubtedly one of the most stunning shapes in the market. So, if you’re considering investing in princess cut diamonds or toying with the idea of having one in your engagement ring, you now know what to do!

Uniglo Diamonds offers up a selection of beautiful diamonds in different shapes. 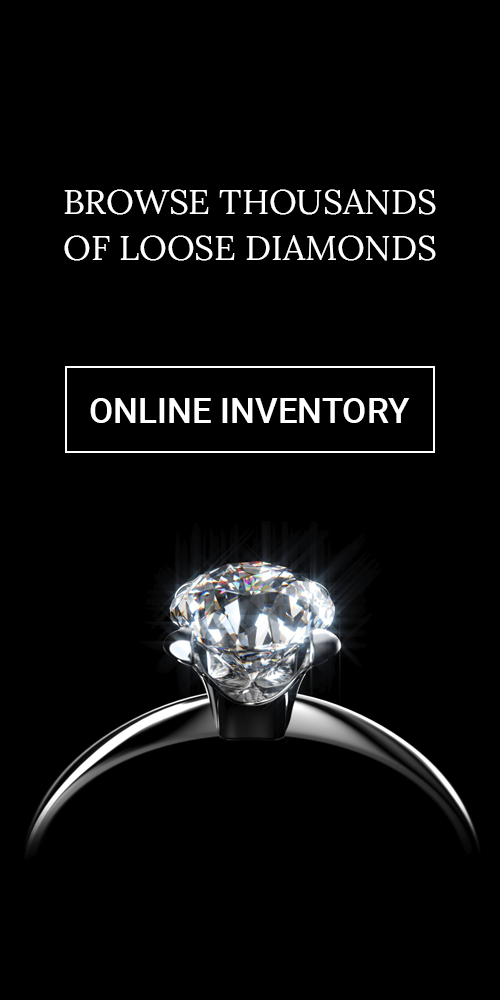